The novel depicts Warsaw’s drug underworld, which gives endless energy to businessmen, corporate executives, TV stars, and youngsters in trendy bars. And the main character, Jacek, intelligent and attractive, is a cocaine dealer. The novel plays with the thriller genre, but also with the eternal literary motif of the corrupt city as a trap from which there is no escape. The story of six days, stylized in the form of a diary, in which the protagonist’s life is turned upside down, is interspersed with records of strange, terrifying dreams, forming a counterpart to everyday desires and fears. The book is one of the most accomplished and popular works of contemporary Polish genre literature and has also been adapted into a series produced by HBO.

Jakub Żulczyk (*1983) is a Polish novelist and screenwriter. Together with Dorota Masłowska and Mirosław Nahacz, whose books have also been translated into Czech, he belongs to a distinctive generation associated with the magazine Lampa. The authors born in the early 1980s, also known as the “nothing generation”, are united by growing up in the era of tough capitalism. Their prose was inspired by pop culture and everyday life, as well as by heroes without ideals, ambitions, or life perspectives. 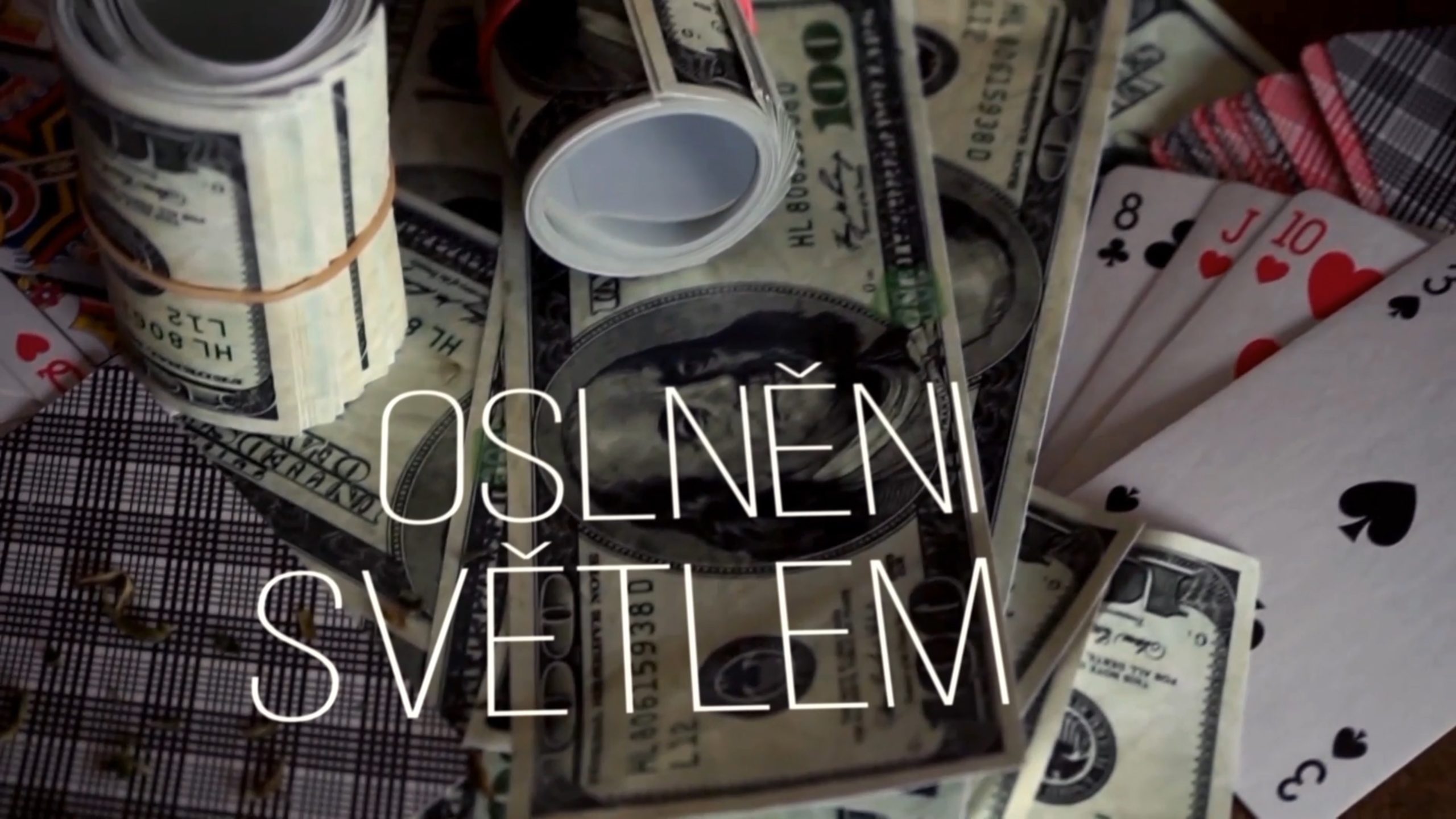