At first glance, fifteen-year-old Oksana appears to be an ordinary American teenager, but in reality, two ancient cultures, Romani and Armenian, are joined in her due to her childhood in the Soviet Union. Each member of her unusual family – the grandfather, a theatre principal, the grandmother, a witch, the occult-loving father, and the bohemian mother – is imprinted unforgettably on her, leaving her with unanswered questions: Who am I? In addition, emigration to the United States has brought many unpleasant surprises. America doesn’t always look like it does in MTV clips, the family doesn’t always stick together, and everyone copes with the role of an immigrant in their own way.

Oksana Marafioti (born 1974) is an American writer of Armenian and Russian Romani descent. Born in Latvia, she spent her childhood in Moscow and was often on tour with her grandfather Andrei Kopylenko’s theatre ensemble, where she also performed as a dancer and singer. At the age of fifteen, her family emigrated to Los Angeles, where she studied classical piano. She currently teaches creative writing at several universities. 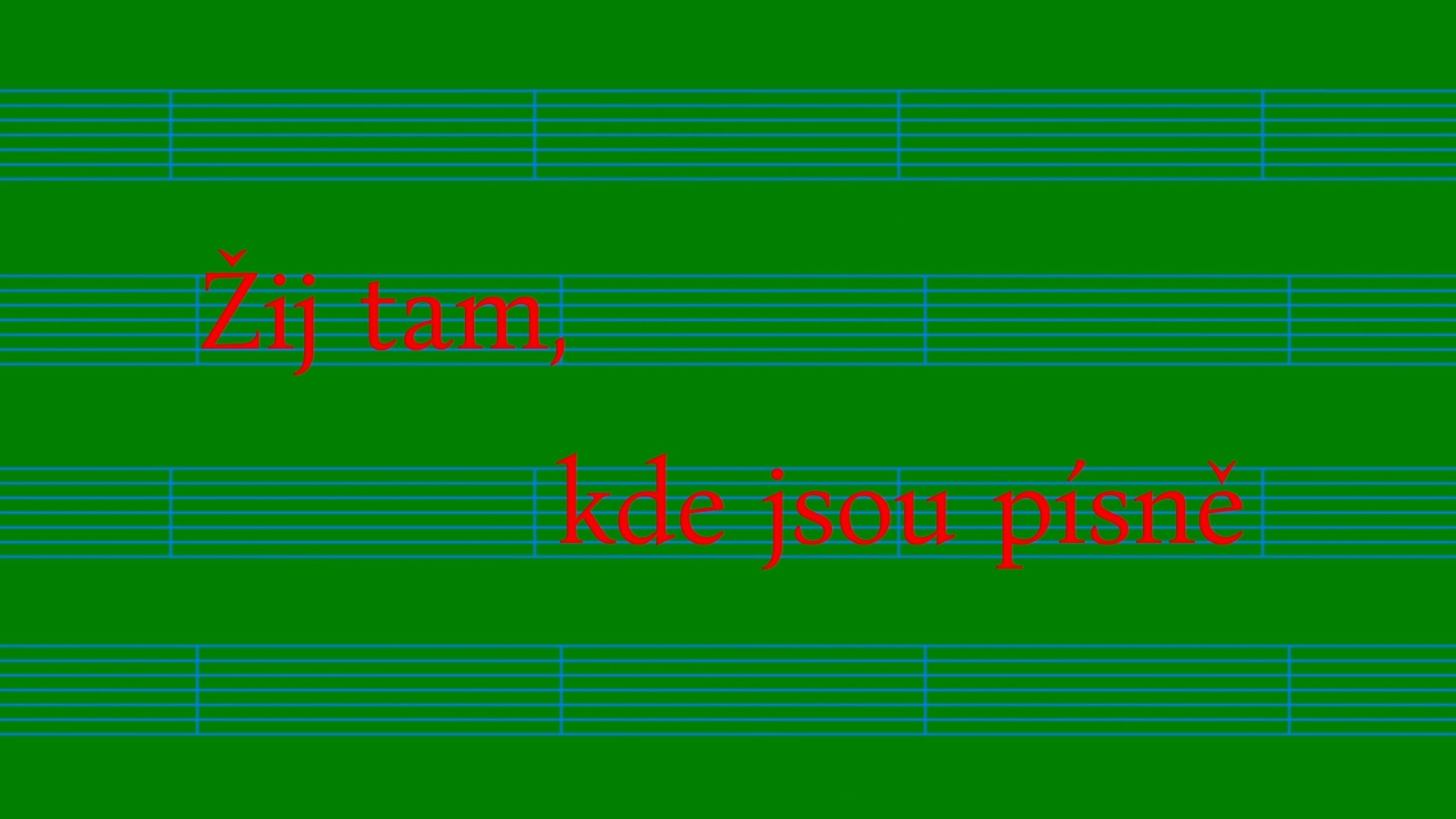