In Koala, the author of the novel, as the narrator, tells the story of a man´s attempt to come to terms with his brother´s suicide. Seeking the cause of his unfortunate decision, he learned that when his brother was in the Scouts, he had a strange nickname – Koala. Did this unloved name begin the process that led to his brother’s untimely end? The author takes an excursion into the troubled history of the koala, a mammal that has suffered for centuries from the effects of colonization, which have brought it to the brink of extinction. In doing so, he places the life of the deceased in a broader historical context and builds a compelling parallel between this harmless animal and his brother as victims of a ruthless world.

Lukas Bärfuss (*1971) is a Swiss writer, playwright, and theatre director. Since 1997, he has been a freelance writer; he is employed as a teacher at a number of universities in Switzerland and Germany. Between 2009 and 2013, he worked as a dramaturge at the Schauspielhaus Zürich, one of the most prominent theatres in the German-speaking world. Among others, he was awarded the prestigious Georg Büchner Prize in 2019 for his literary and dramatic work. His novels have been translated into twenty world languages. 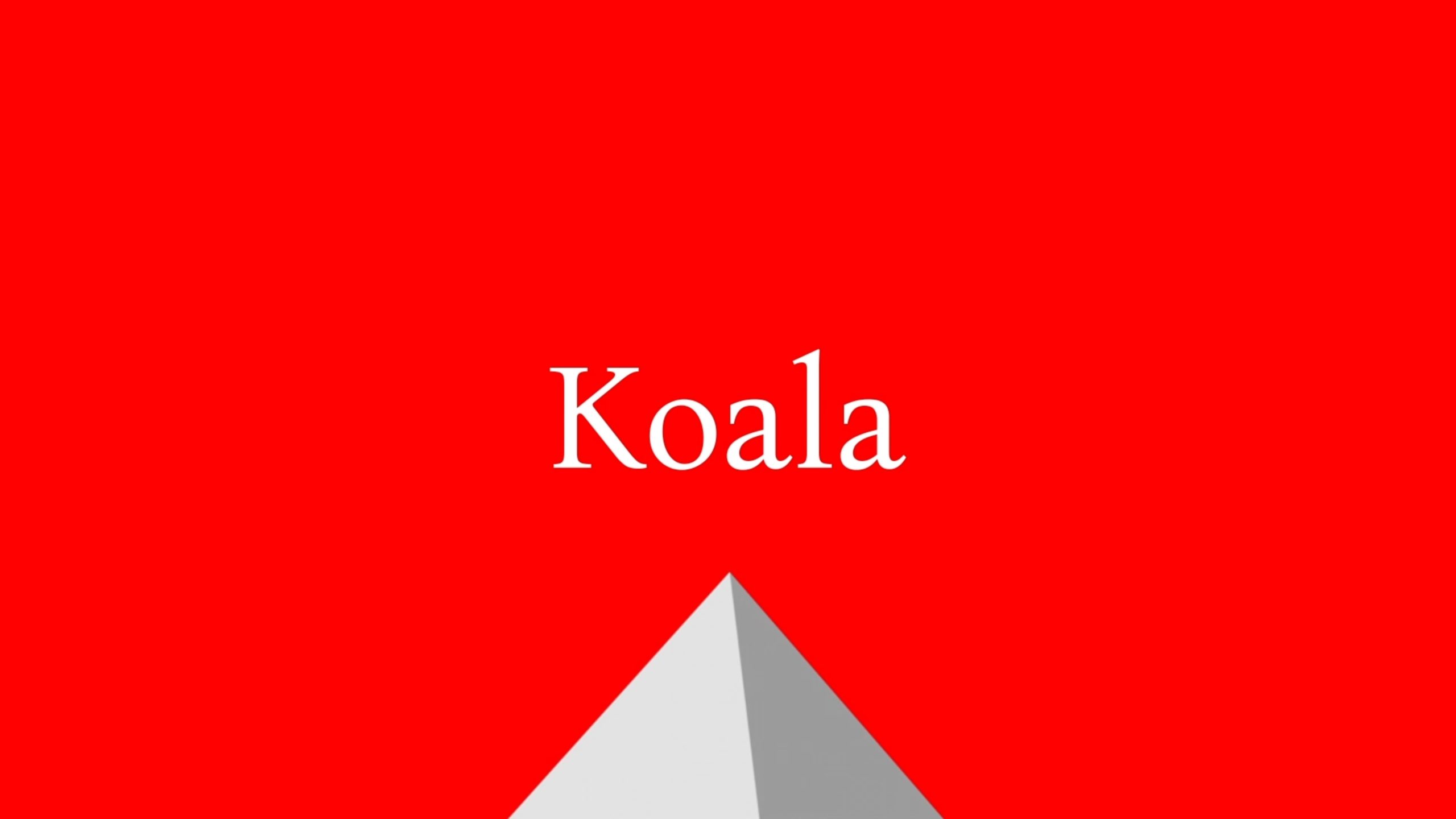