On 30 November 1803, a corvette sets sail from the port of La Coruña amidst cheers and applause. It holds on board twenty-two orphaned children whose mission consists of bringing the recently discovered smallpox vaccination to the overseas territories. If this adventure eventually became the greatest humanitarian feat in history, it was not only thanks to the courage of the children entrusted with saving the lives of so many people by becoming carriers of the live vaccine, but also to the determination of the two expedition leaders. These two, doctor Balmis and his assistant Salvany, are fearless men, who are both fighting for the love of the only woman on board, Isabel Zendal.

Javier Moro (born 1955) is a Spanish novelist and screenwriter. His books, inspired by real events, straddle the line between the novel and non-fiction and mostly deal with social and ecological themes. In addition to Skin Deep, two of his other books – Passion India (Pasión India) (2009) and The Red Sari (El sari rojo) (2010), a saga of Sonia Gandhi and the Nehru dynasty, have been published in Czech. After its publication, The Red Sari caused some controversial reactions in India. 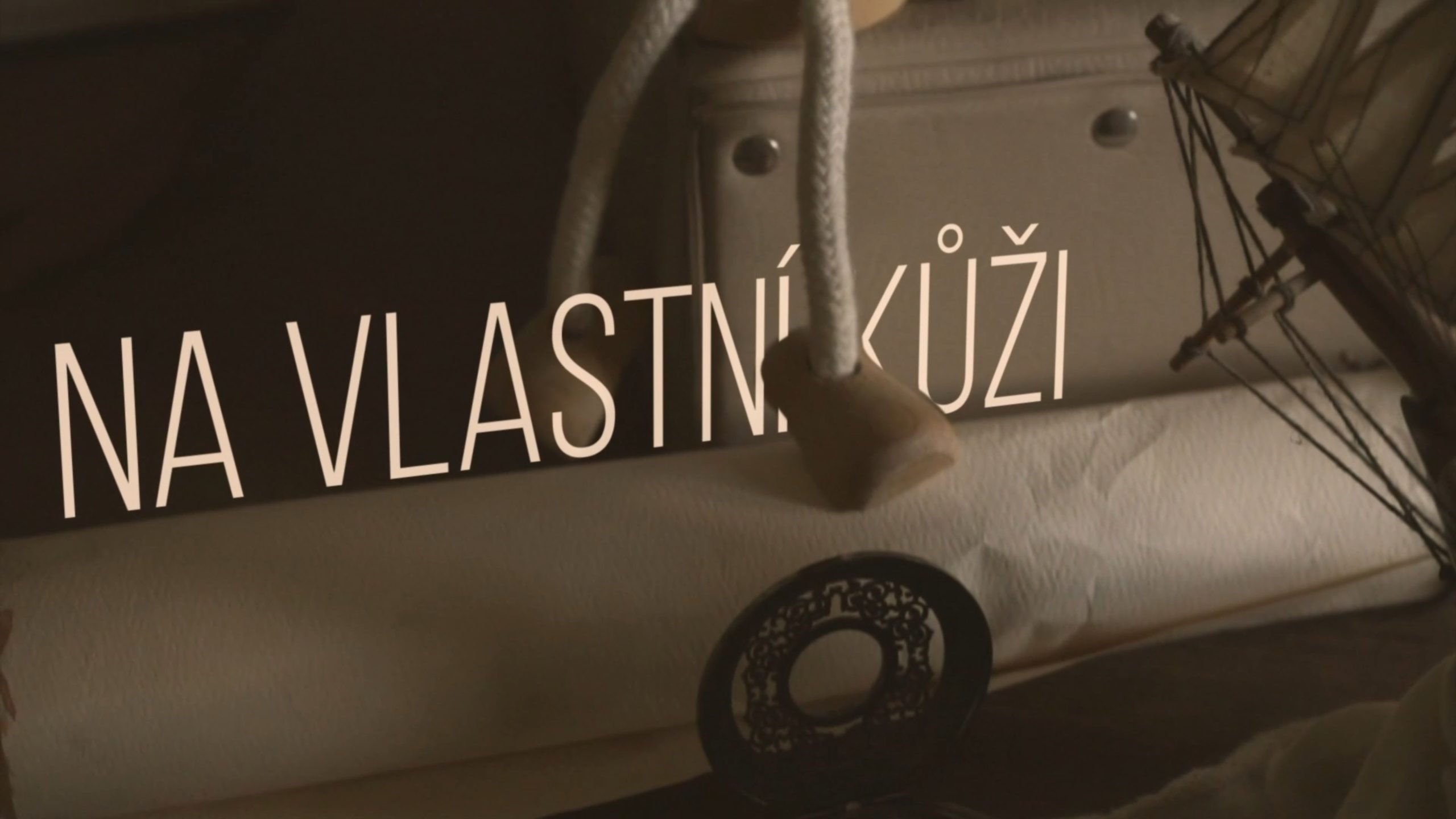