Queen of the Mountains is a confidential nickname of the disease from which Mr. Turin, a forty-five-year-old nursing home resident, suffers. A former successful IT entrepreneur, childless and happily married, he contracted multiple sclerosis at the age of twenty seven. Since then, his life has been hopelessly falling apart. Robert Turin, who used to enjoy social life, has become “Mr Turin”, dependent on the care of others. He tells his story in the third person as if he was talking about someone else. All the while, he consistently pursues a single goal: to find someone to take him to Switzerland, where assisted suicide is allowed. And he’s deadly serious. This distinctively written novel does not lack black humor and kind emotional interest.

Daniel Wisser (*1971) is an Austrian writer and musician. He made his literary debut in the early 1990s, when he also founded an orchestra consisting of several electronic keyboard instruments, das Erste Wiener Heimorgelorchester. His novel Queen of the Mountains won the 2018 Austrian Book Prize. The author wrote the book based on his personal experience while working with people with multiple sclerosis and on interviews with other patients who have later undergone or desired to undergo euthanasia. 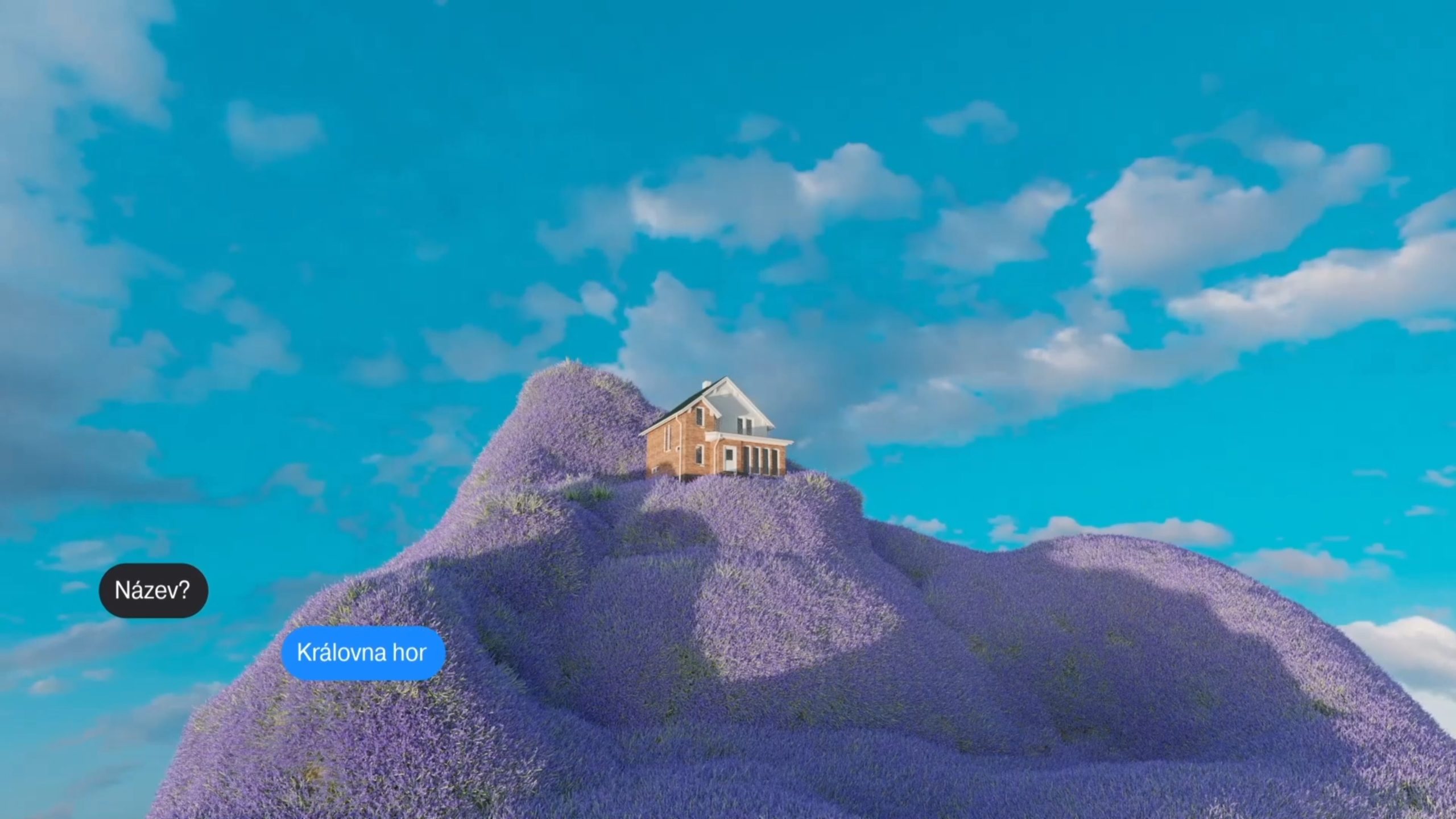